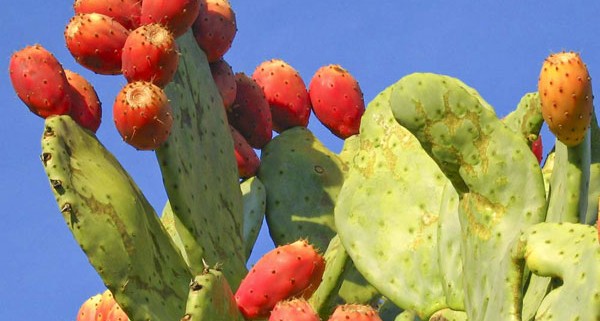 As I write this, it’s a lovely sunny day in late January, the clouds rolling away from the hills that surround Los Angeles. Clouds of disappointment, I named them, begrudgingly admiring their beauty while cursing them for dashing our drought-induced hopes for rain.  Instead, they lightly sprinkled the city of Angels, causing drivers to panic at Water Falling from the SKY, but doing little to alleviate the driest year on record.

Governor Brown has asked Californians to voluntarily cut back on water use by 20%.  I chopped my hair into a pixie cut, thus reducing my shower-time. You’re welcome, Mother Earth. But, I don’t know. It still feels like I should do more. So I’m going to ask YOU to. To plant drought-resistant cacti.

“The cactus of the high desert is a small grubby, obscure and humble vegetable associated with cattle dung and overgrazing, interesting only when you tangle with it the wrong way. Yet from this nest of thorns, this snare of hooks and fiery spines, is born once each year a splendid flower. It is unpluckable and except to an insect almost unapproachable, yet soft, lovely, sweet, desirable, exemplifying better than the rose among thorns the unity of opposites.” – Edward Abbey, “Desert Solitaire”

But the cactus need not be just an unapproachable plant, as Modern Farmer points out in their piece on the prickly pear, asking the most popular question of the decade, is this the new kale? The pads (nopales) are used to make nopalitos, an okra-like dish often added to tacos and scrambled eggs in Mexico.  I remember my first experience of the prickly pear fruit: borne to my taste buds via a delicious, bright pink margarita. And the fruit isn’t limited to Mexico and California. Modern Farmer’s Sam Brasch, notes that, “according to a study by the U.N.’s Food and Agriculture Organization, Ethiopia, Morocco, South Africa, Peru, Argentina and Chile all have significant acreage devoted tonopales for either human consumption or as livestock feed,” and parts of Italy love the fruit so much, the country comes in second only to Mexico in cactus fruit production.

Locavores love the plant for the same reason Governor Brown would probably agree with me that you grow it – it requires very little water to thrive.  And it’s good for you, as Brasch notes: “Health conscious lovers of nopales point to the vast amounts of vitamin C, antioxidants and fiber in the plant. Studies also seem to indicate nopales as an effective treatment for diabetes and hangovers.” (Which is handy, as the hangover likely came from drinking that margarita made from the fruit of the plant.)

Walking in Southern California, one sees so many succulents – they’re beautiful, and good for the eco-conscious gardener, but beware before you harvest them, and listen to Baloo’s wisdom, as sung to Mowgli in The Jungle Book:

Or else? Watch out.  A friend accidentally used his paw when he saw the ripe fruit on our walk to a restaurant, and spent the rest of the night avoiding handshakes and pulling tiny prickles from his fingers.

Visit Mother Earth News to learn how to start your own prickly pear patch from just a few cuttings, and Modern Farmer’s tips on how to eat your prickly pear.  Do you already have cacti in your home or garden? What are your favorite recipes when you harvest the fruit? Leave a note in the comments, or tell us on Twitter: @TheCityFarm & @RebeccaSnavely

If you’re starting a drought resistant yard or garden, check out my previous post on persimmon trees, too! 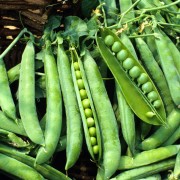 Holiday Decor Straight from Your Garden 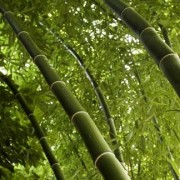 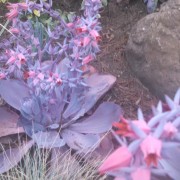 Watch the Super Bowl for the Budweiser Puppy

Plant Soapwort to Attract Hummingbirds to Your Nest
Scroll to top